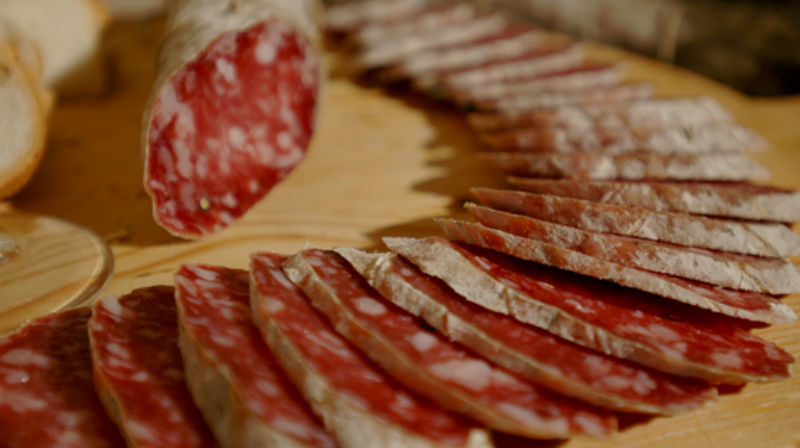 The museum documents the privileged relationship established over time between the unique product and its land of origin. The museum is organized into five exhibition sections, pays tribute to his most beloved “son”, whose history lives in the magnificent eighteenth-century rooms of the cellars of Felino Castle.

This speciality, handed down to us by an ancient peasant tradition, is the result of the wise union of the best pork meat with the particular microclimatic conditions of the place, which naturally favor the process of maturation of the salami, providing an ideal temperature and an adequate degree of humidity and ventilation.

from Fidenza take the SP 665 road in the direction of Felino. It is about 55km away from Salsomaggiore and Tabiano Terme 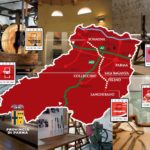 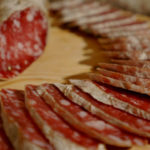 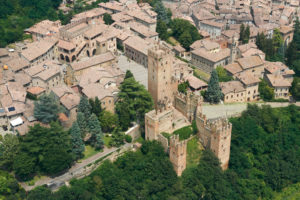 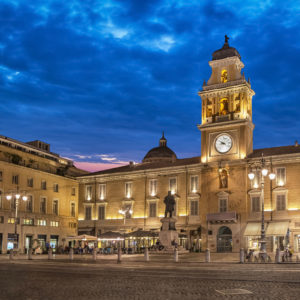