The nature and geology of the Salsominore valley are well represented by the nature walk that runs along the Rio Gardello, especially in the stretch that leads from the Farnesian Saline to the farm “La Maestà” and from there to the new museum hub of Millepioppi, crossing the valley floor that separates the Costa Marenga hill from the Salsominore hill.

The trail winds slightly downhill, between 150 and 125 meters above sea level, and grants a unique experience of education to the environment introducing to the lush (flourishing) nature of the Stirone and Piacenziano Park. Here you will encounter the disciplined nature of cultivated fields and forests rich in oaks, downy oaks, black hornbeam, willows, poplars, ornithels and, where the soils are more clay (loamy), turkey oak (deer). Herbaceous species, which include anemones, snowdrops, primroses, dog teeth and some varieties of wild orchids, are also noteworthy. The microenvironment that characterizes the rivo is populated by a rich and diverse fauna that includes several of the 239 animal species recorded in the adjacent Stirone Park. In particular, here you can meet the typical fauna of agro-ecosystems, simplified compared to natural environments: there are the hedgehog, the mole, the hare, the pheasant, the quail, the dove, the goldfinch (cardellino), the lark, the cutrettola, the jumps and the squeal, but also the cuckoo, the owl, the gray crow and the magpie. In ancient times the area around the rivo was not productive, due to salt deposits and crusts that spontaneously formed by evaporation of the salsobromoiodic water that from underground surfaced at ground level thanks to the gaseous emulsions, which made the fields sterile. As evidence of this, crystallized salt deposits with a bitter taste were found in this area at depths ranging between 2 and 3 meters from the floor of the valley floor. Legend has it that salt was extracted in this area from pre-Roman times (particularly by tribes of Celelate Gauls), and that there were numerous wells of salsa water excavated in Roman times. For this reason the Rio Gardello trail could be identified as one of the ancient roads made by the Romans for the transport of salt, but there are no documents proving this remote origin. 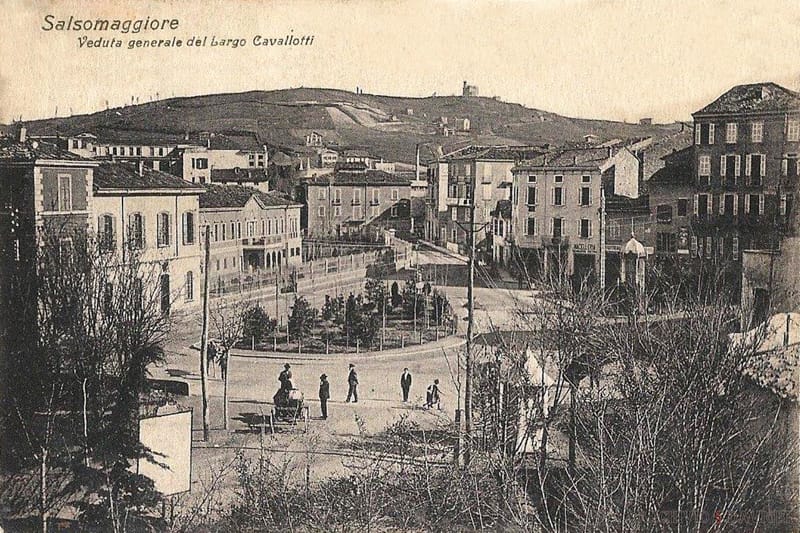 From "salt village" to spa town. 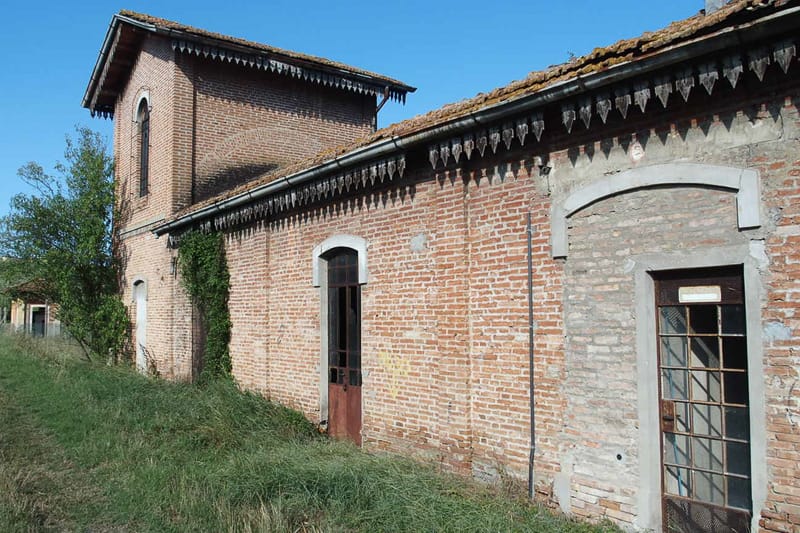 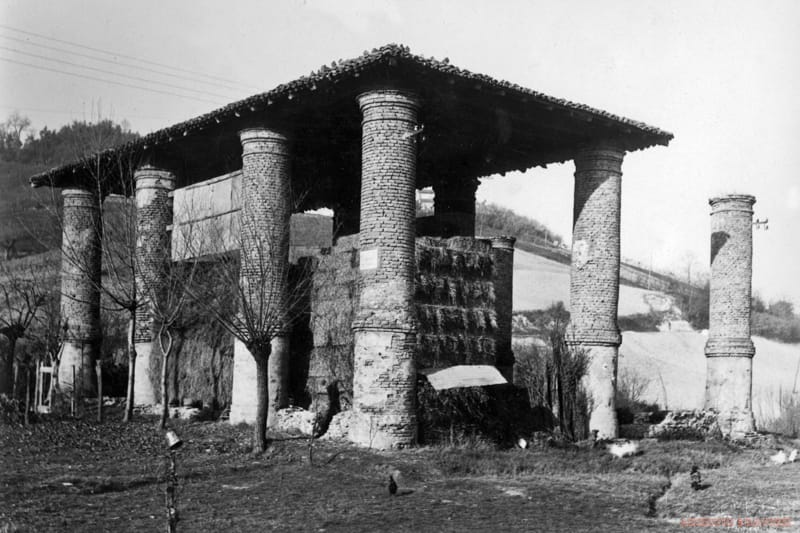