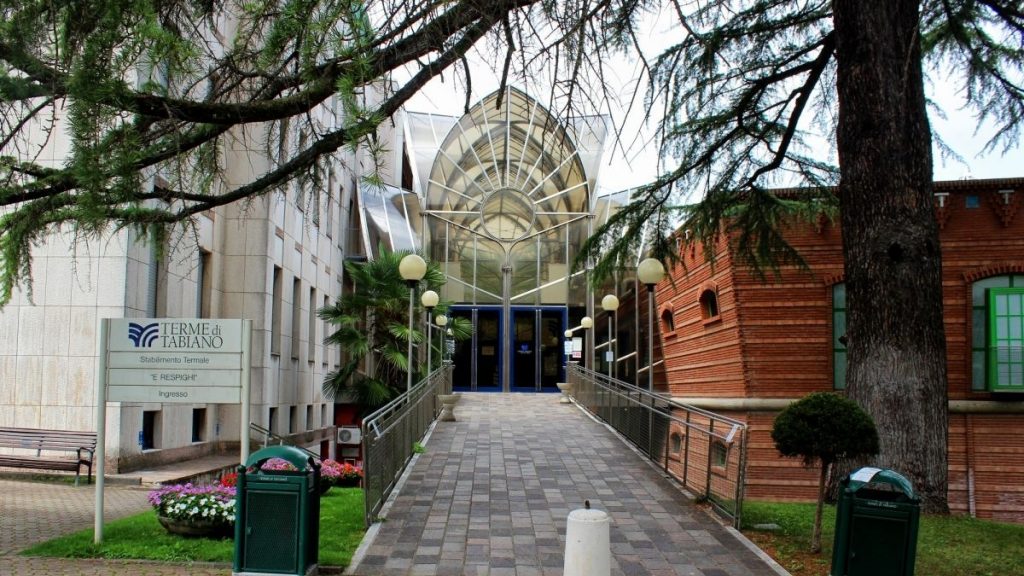 The spa building is an example of rationalist architecture and was built in the post-war years. It was dedicated to the memory of Emilio Respighi, medical director of the Thermal Spa from 1887 to 1912.In 1998, the complex was extended to a design by the architect Marco Dezzi Bardeschi, with the addition of a new main building contained behind a sinuous, fortress-like asymmetric facade, from the centre of which flows a sweeping, semi-circular garden, complete with water features. The perimeter of the piazza is neatly demarcated by six giant trees in corten steel, which are reflected in the glazed
facade of the building. The entire spa site is a har-monious, colourful haven of health that echoes the flamboyant oriental recollections of Galileo Chini in the nearby Salsomaggiore Thermal Spa. 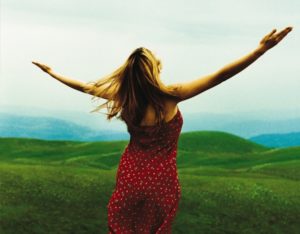 Tabiano Bagni and the Thermae of Breath