The church was initially called “Plebs Curticellis”, a name that can be traced according to some sources to the name of the town of San Vittore in medieval times, “Corticelle”, according to some hypotheses as it was included in one of the small courtyards in which the territory was divided. 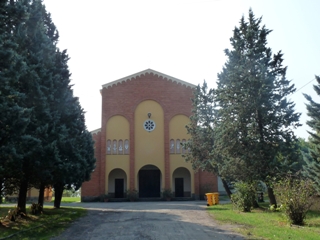 The church, dedicated to San Vittore (St. Victor), is in the parchment of tithes of 1230 under the name “Plebs Curticellis”. However, only in 1299 appears in the documents the name of the saint to whom it is dedicated, San Vittore (St. Victor).The Pala of the main altar depicting Our Lady with the Child and St. Victor, painted in 1731 by the painter of Fidenza Giovanni Battista Tagliasacchi, is a valuable one to admire. The building, which also retains a fine wooden statue of St. Joseph (18th century), was built from scratch between 1955 and 1957 designed by the architect Giuseppe Botti after the collapse of the ancient church in 1949, of which only the sandstone bell tower remains standing and completely isolated. The new project developed on architectural lines inspired by an austere simplicity with references to the Romanesque that conform to the bell tower. 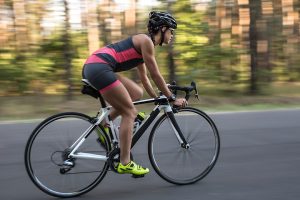