“The world seen by women” Exhibition

“The world seen by women” Exhibition

The world seen by women

The world seen by women is an exhibition of artistic works created by women from Salsomaggiore in the windows of the Caffè Teatro Nuovo on Viale Romagnosi with the aim of enhancing the artistic qualities of various women from the city and their personal way of interpreting the world, demonstrating, once more, how the special gaze of women, combined with intuitive ability and talent, they are perfectly combined with art and creativity. They are the real protagonists of the “World seen by women”.

This initiative every month will see the relay of city artists who take turns to give visibility to their works.

During the month of June they will exhibit:

SILVANA DELLA VALLE Always Silvana, to express her creativity, she devotes herself to oil painting, to the acrylic one and to the third fire decoration on porcelain with a happy expressive touch. She has participated and organized collective exhibitions and painting competitions both in Salsomaggiore and in Fidenza and she is a member of the PARMA ART & CULTURE ASSOCIATION. For about ten years, attracted to ceramic techniques where clay modeling plays a predominant role, she became passionate about the RAKU technique. In shaping bowls, vases, trays and above all jewels, he is inspired by ancient and primitive testimonies where the shapes are simple, instinctive but at the same time harmonious. With her works she brings a poetic and positive message.

RAKU TECHNIQUE: after modeling the refractory clay and a first firing, objects covered with enamels and metallized oxides are brought to a temperature of 900 ° -940 ° C., the still incandescent products are extracted from the kiln and subjected to strong reduction in an oxygen-free environment. Only in this way the metallic luster and the typical RAKU craquelé will stand out on the glazes.

ELENA VERNAZZA Lives and works in Salsomaggiore. She approaches painting by starting to paint on porcelain, but the desire to experiment leads to the use of oil colors, the palette knife and the material effect.

She is registered in the Monographic Archive of Italian Art and in the Art and Culture Association of Parma. She has participated in exhibitions and competitions in various cities (Milan, Cremona, Piacenza, Perugia) and in the area. An artist of multiple and evocative creativity, with his landscape works he leads the viewer to timeless and magical places.

The figure, well represented and highly expressive, preserves a disarming sweetness. Her works show the strength of an absolute color that through shades, tones and lights, collect beauty. In the artist’s works, what is represented is linked to her subjective experience and her personal research that is often intertwined with social and environmental issues.

MARISA PEDRETTI (PEDRO) Her works are the result of feelings and signals from vibrant atmospheres of light, illuminated by an intimate and gestural pictorial stroke. A deep expressive language with marked lines that envelop sinuous chromatic, nuanced and material shades, where each subject is rich in emotional references; characters, places and landscapes that in the eyes of the viewer are transformed into an idyllic dream or an invitation to deep reflection.
Pedro’s painting is the trace of a personal identification with a sensitive humanity that is observed through a simple daily narrative of considerable artistic depth.
The force of nature emerges in each of his works through an irrepressible energy that goes beyond the appearance of things; the structure of the work is made according to the feeling of the artist who, with a predisposition towards humble objects, it deepens a social condition with delicate characteristics.

LIA CESARINI SFORZA (in memory) The paintings by Lia Cesarini Sforza, which can be placed in the NAIF current, stand out above all for the chromatic elegance and the richness of the settings. The dreamlike matrix of his figures brings to life the echo of ancient fairy tales on the canvas and unfolds a world of memories certainly linked to his childhood, where reality and dream come together in a surprising game of shapes and colors, of joys and melancholies, in that intertwining of emotions that are life itself.
Numerous admirers of the works of Lia Cesarini Sforza, in the rather short span of her career as a painter.  The various prizes obtained at Villa Carlotta (Como), Courmayeur, Turin and Milan are testimony to this, where, at the Selearte gallery, he also obtained a flattering mention from national critics.
But the highlight for Lia was the meeting with the director of photography, the Oscar winner Vittorio Storaro who wanted to meet her and, appreciating her art, bought three of her works.

“The world seen by women” is an initiative included in the “365 times a woman” project promoted by the Department of Equal Opportunities of the Municipality of Salsomaggiore Terme. 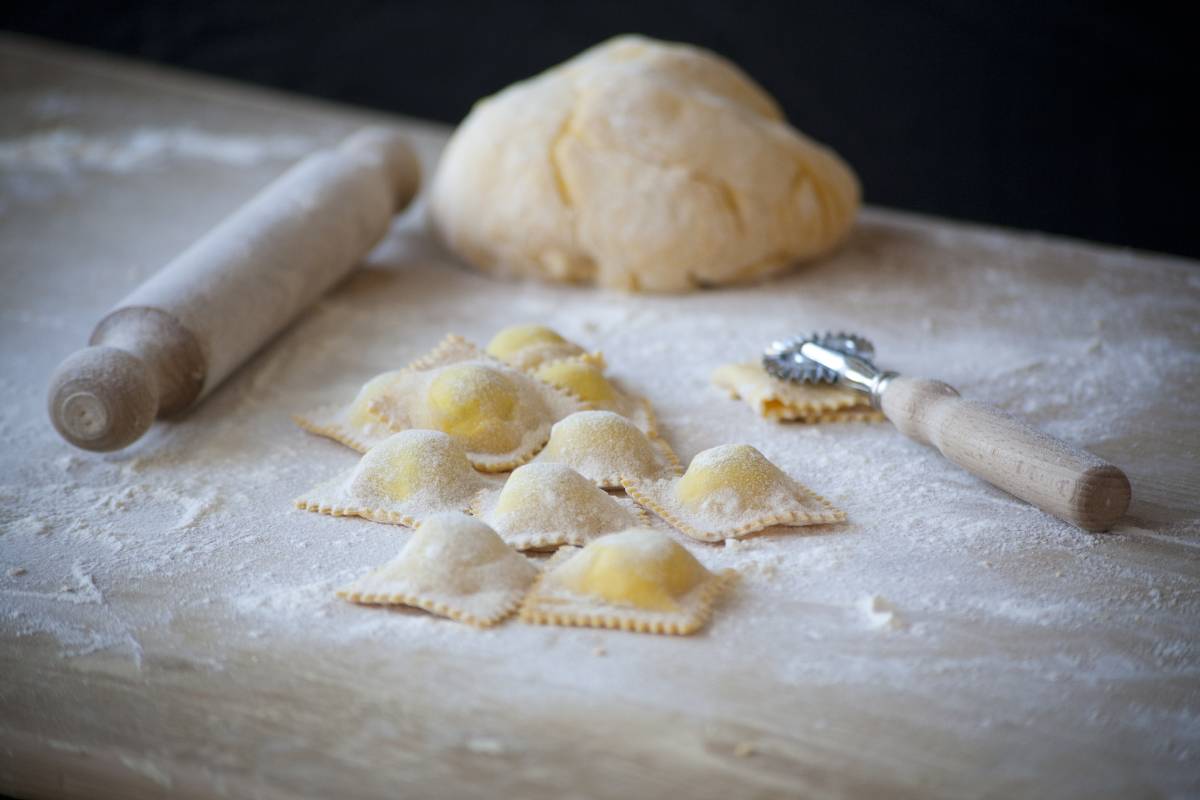 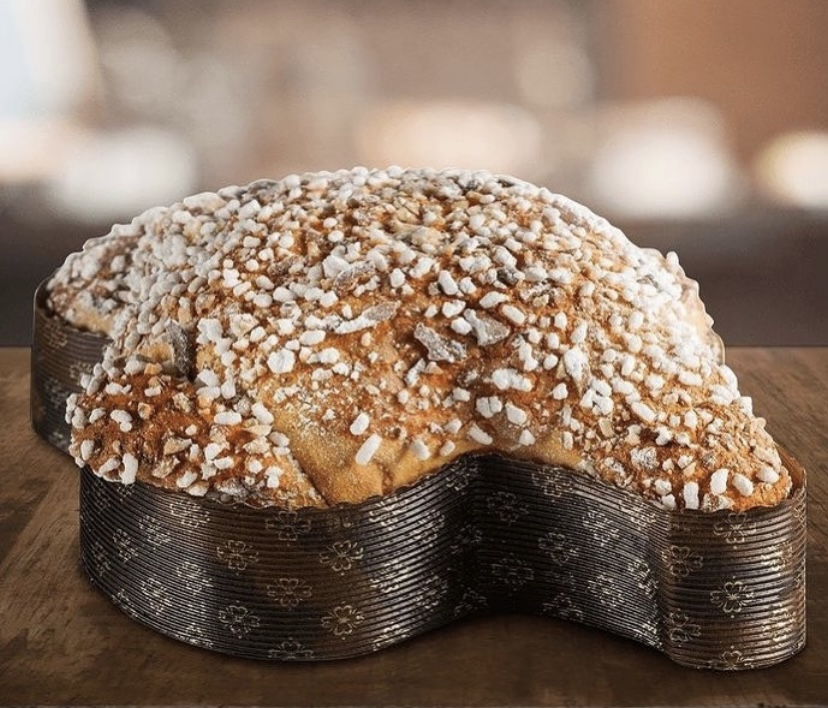 THE COLOMBA OF TOSI, authentic artisan tradition of Salsomaggiore