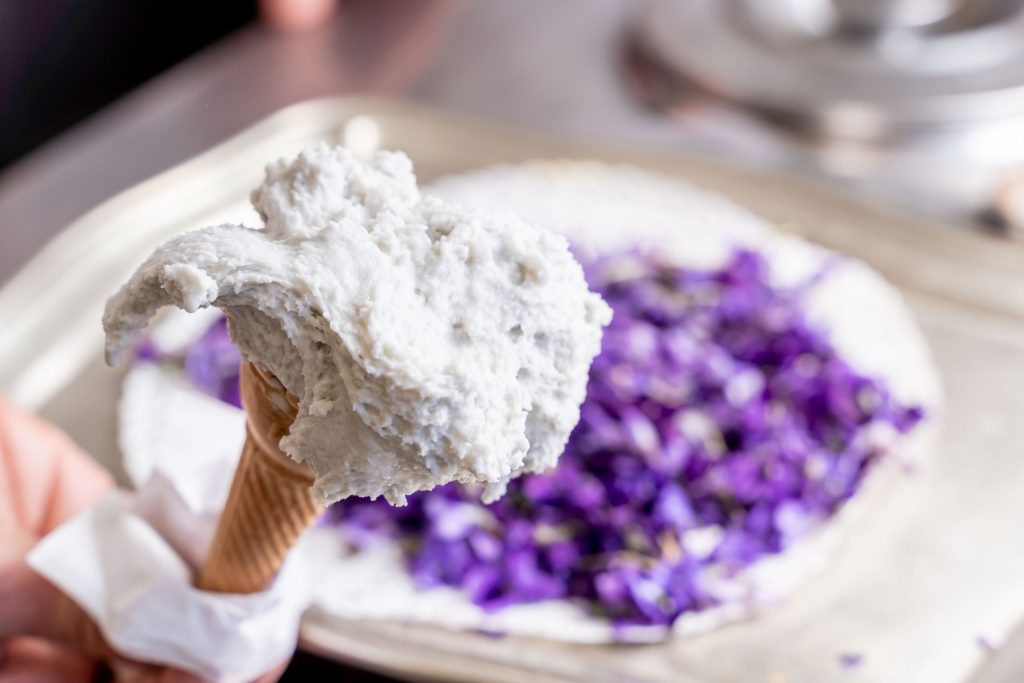 With the summer the artisanal ice cream parlors in the historic center reopen, culinary excellence of the spa town and an essential stop on Sunday walks by tourists and locals.
There is no better way to spend a relaxing afternoon than enjoying an excellent homemade ice cream walking among the beauties of the city center or sitting in the greenery of one of the luxuriant urban parks.

The artisan ice cream with locally grown fresh fruit, the one with Parmesan – Victorian-inspired – and, finally, the legendary Sweet Salty Almond with Salt De.C.O. of Salsomaggiore Terme: whoever comes to Gelateria Sanelli knows that here the search for the exceptional has brought three products De.C.O. and several awards. A pioneer of liquid nitrogen, a supporter of freshness at all costs and a tireless experimenter who began his career as a master ice cream maker by gambling with pumpkin cones, Corrado passed on his art to his son Costantino, with whom he shares the pleasure of offering alternative flavors, united by the common thread of quality, seasonality and the link with the territory.
In a period that still awaits the arrival of fresh fruit, you cannot fail to test the spring taste of violets, another bet won by a sweet temple of cold projected into the future, which, however, owes everything to the dairy opened by the family in 1949. 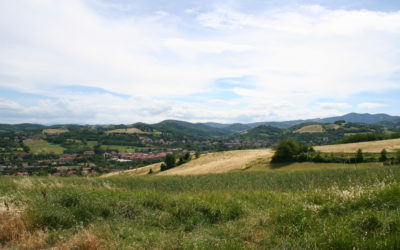 Bike - 4. The hills of mild flavours 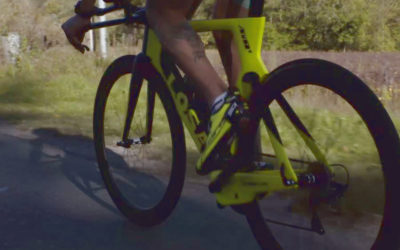 Mountain Bike - 7. Regina Margherita route - the queen and her parks 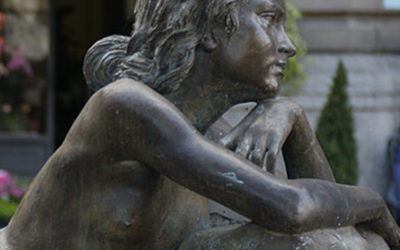