THE MUNICIPAL THEATRE OF SALSOMAGGIORE TERME, A THEATRICAL TRADITION WHICH LASTS FOR MORE THAN A CENTURY 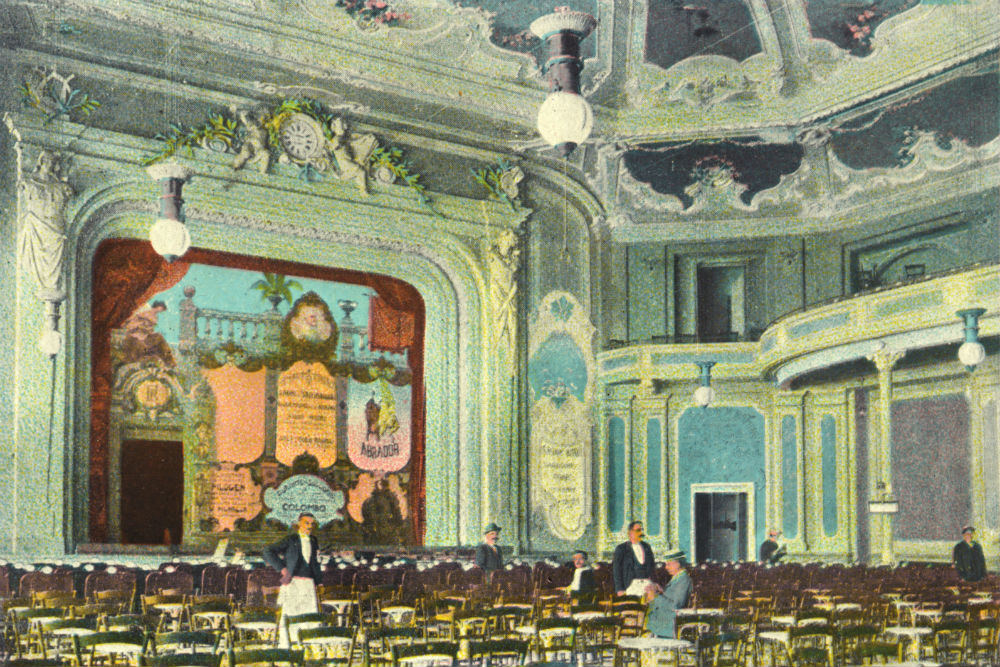 Music and Theatre: a common thread in the history of Salsomaggiore Terme

Show and performance are a standard feature in the history of Salsomaggiore Terme. The necessity to entertain tourists and rich guests during their spa holiday encouraged the development of a vibrant playful music amusement. But, as there was no stabile theatres, artists performed in the small theatre inside the old spa called “Stabilimento Vecchio” or in the new room arranged in “Terme Magnaghi”.

Only at the beginning of 19th century, thanks to the spirit of initiative of the entrepreneur Riccardo Ferrario, owner of the impressive Grand Hotel et de Milan, the new Ferrario Theatre was built. The elegant innovative structure with a Liberty style design, begun to stage many different forms of shows and important Italian artists came to perform their spectacles as did the Italian internationally well-known tenor Enrico Caruso (1873-1921).

Afterward in 1939 a new modern theatre, designed by the architect and town planner Mario Bacciocchi (1902-1974), replaced the old Ferrario Theatre.

Following the theatre’s grand opening held on 1st September 1942, with “La Bohème” by Giacomo Puccini the new contemporary structure celebrated big artist and important shows as Ferrario Theatre did. In 1950, after a building renovation due to the bombing damages caused by the Second World War conflict, the theatre hosted a young and unknown soprano called  Maria Callas (1923-1977), she performed in the opening national night with the opera “Tosca” by Giacomo Puccini, but in that period her exhibition wasn’t considered a great event, as Maria was only twenty-seven years old and her brilliant artistic career high had still to emerge.

The theatrical tradition of the town still goes on nowadays thanks to the building renovation carried out by the Municipality that has given a new qualified historical theatre to the city. Since 2009 many talented and famous artists have performed on the stage of “Teatro Nuovo” (i.e. new theatre): singers and songwriters of national and international fame, actors and comedians of TV shows, orchestras, bands, musicians and dancers. Still today the theatre, in all its forms, is able to entertain and let people daydream, enchanting guests and tourists visiting Salsomaggiore Terme.

The theatre of Salsomaggiore Terme namely “Teatro Nuovo”, is included in the Cultural Heritage of Emilia Romagna Region. 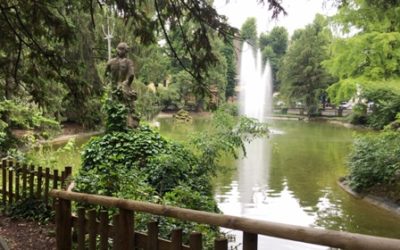 A stroll through Salsomaggiore - Art and Nature 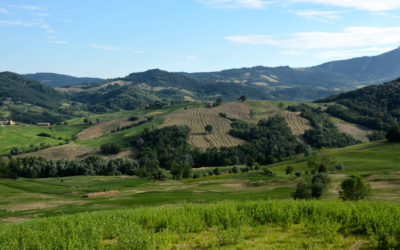 Bike - 2. The valleys in the province of Piacenza: among parish churches, nature and good wine 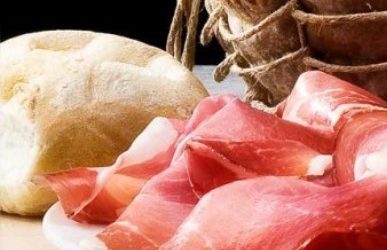 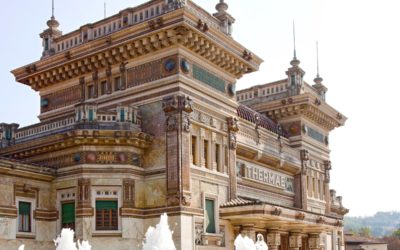 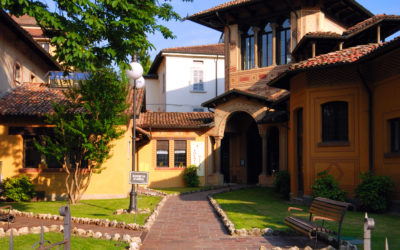 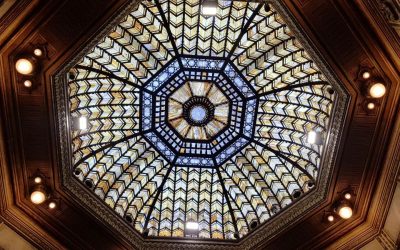 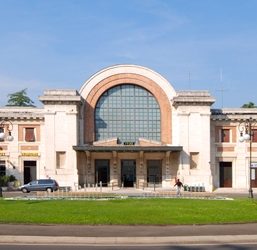