As follows we indicate some of the most important sporting events which took place in Salsomaggiore Terme:

You may not know that …

On 19th  September 1950, the swimmer Carlo Pedersoli (stage name Bud Spencer, he was also an Italian actor and a water polo player) hold in Salsomaggiore Terme in Leoni swimming pool, the Italian Record for the first Italian to swim 100 metres freestyle in under a minute. 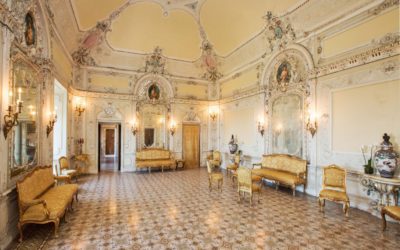 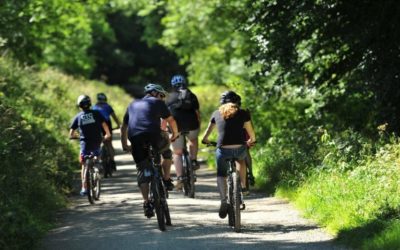 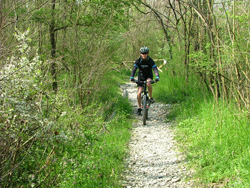 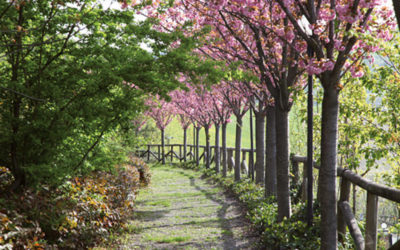 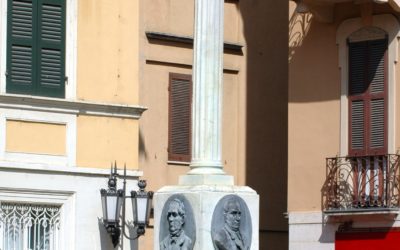 Monument to the Founders of the Thermalism in Salsomaggiore 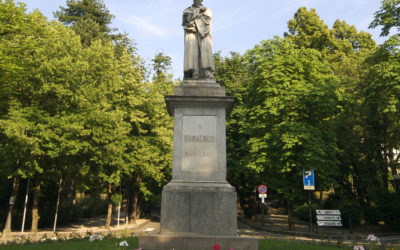